I WAS SURPRISED this weekend to realize how many outstanding examples of English Colonial architecture remain on the East End of Long Island.

Below, The Old House, Cutchogue 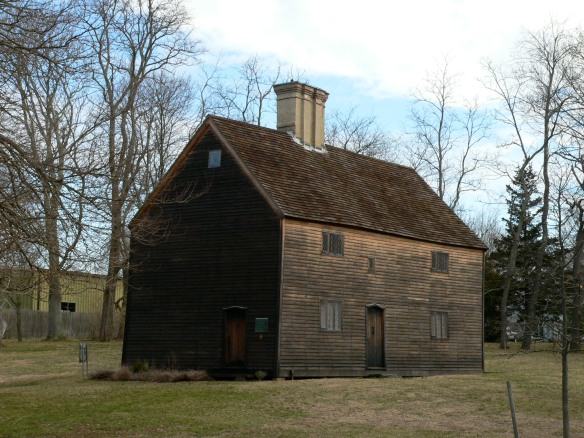 While 17th century Dutch settlers in Brooklyn and the Hudson Valley built houses of stone, with barn-like roof gables, and split “Dutch” doors, the English built clapboard houses in their own vernacular, with steep-pitched roofs, prominent central chimneys, diamond-paned windows, and board-and-batten doors. 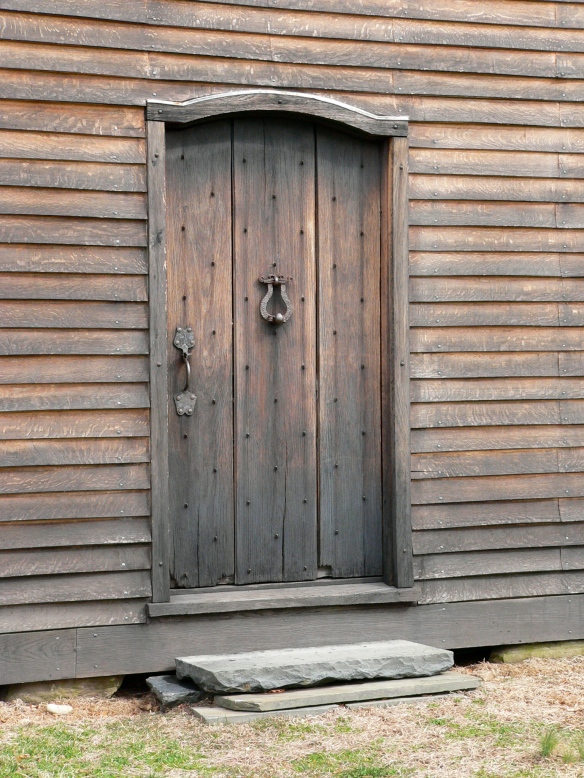 The oldest English house in New York State is in Cutchogue, on the North Fork. Built in 1649 in nearby Southold and moved to Cutchogue in 1660, “The Old House” was restored in 1940 and designated a National Historic Landmark in 1962.

It’s considered one of the country’s finest examples of First Period (1626-1725) architecture, with  leaded glass windows, below, a massive fluted chimney, and a paneled sitting room that dates to the 18th century (you can see the interior when the house opens for the season in late June).

In East Hampton, on the South Fork, John Mulford’s well-preserved 1680 house, below, on the village green, is one of America’s most significant and intact English Colonial farmsteads. It opens for tours Memorial Day. 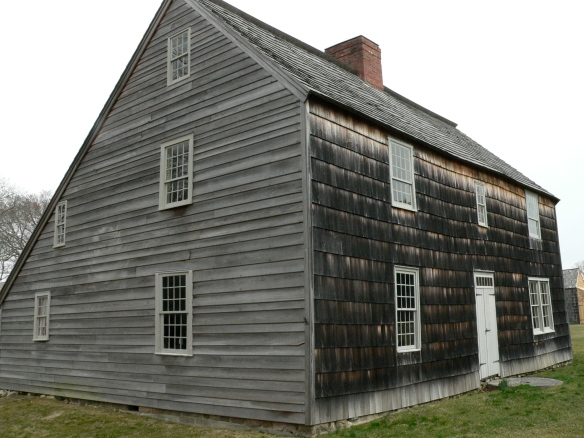 Right next door is the c.1720 Home Sweet Home Museum, below, so called because the composer of that song, John Howard Payne (1791-1852), lived there for a time. Like the Mulford house, it is saltbox or “lean-to” style, with a Colonial garden and a windmill on the property — one of several fine old windmills in East Hampton. 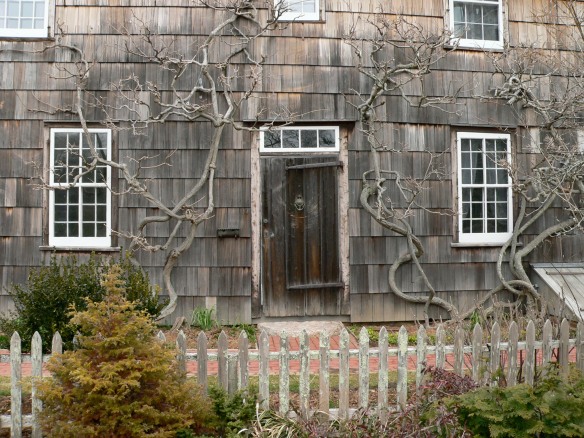