I’VE BEEN MEANING TO BLOG ALL WINTER, but keep hitting a stumbling block: what to blog about? (Besides car-shopping, which has been resolved with the purchase of a silk-blue Volkswagen Golf). In recent years, casaCARA has been most active when I’ve traveled somewhere, and I haven’t traveled this winter…yet.

I’ve been in Brooklyn since Thanksgiving, and my eyes have dimmed to the beauty of brownstones and most things urban, though I can pull together a few recent photos to illustrate this post. Some of these images have been seen on Instagram, itself a deterrent to blogging. (Follow me @caramia447, if you wish.)

It’s not laziness this time, not entirely. I started the season with a burst of cultural activity, going to five plays/concerts/performances in December. I’ve seen Hilma af Klint at the Guggenheim, Frida Kahlo at the Bromklyn Museum, Warhol at the Whitney. Met up with old friends, dealt with building issues here and in Philadelphia, gone to the gym, done my taxes, churned out Brownstoner columns and 1stdibs articles and spent too many hours reading political op-eds, listening to political podcasts and watching political YouTube videos. But none of those things resulted in blog posts.

Last night, I could have been blogging, but instead spent the better part of an hour watching Seinfeld memes on my phone and laughing insanely at Kramer’s entrances, George’s deadpan, Jerry’s shouting and Elaine’s dancing.

That was a grand time-waster. I rose from the sofa, disgusted with myself, and now I’m with you to announce that I’m going to Italy soon for 18 days — Calabria and Sicily. First to a townhouse in the unknown-to-Americans port city of Gioia Tauro on the toe of the Italian boot, then to tour around Sicily for the first time. I’ve never met a person who doesn’t rave about Sicily (usually about the gelato).

I’m certain the scales will fall from my eyes as soon as I step off the plane in Italia, and I’ll be refreshed, revivified, inspired and blogging. 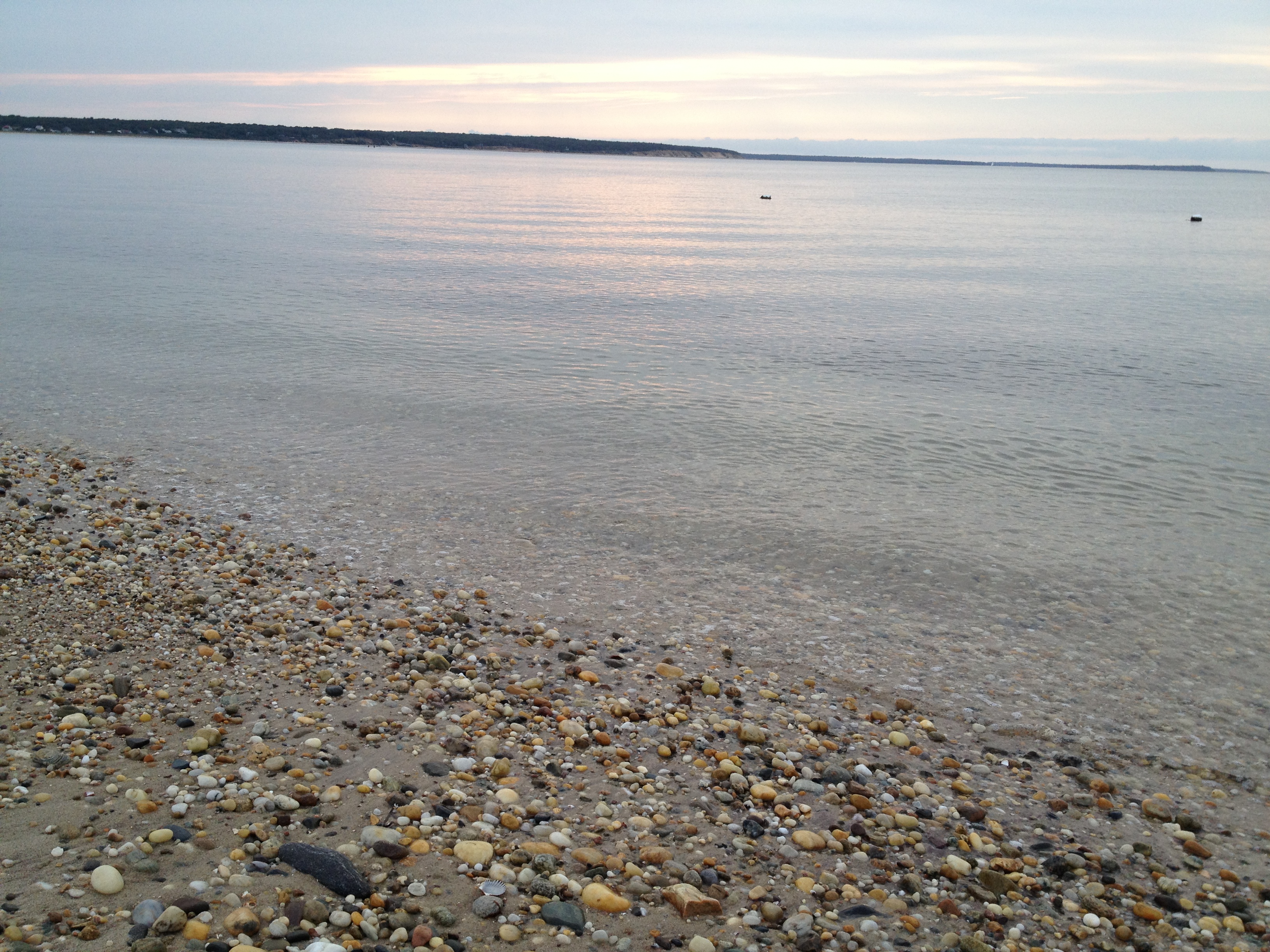 ALL I CAN SAY IN MY OWN DEFENSE (to myself, mainly, but also to readers who may have noticed I’m headed for a record low number of monthly blog posts since starting this endeavor almost four years ago) is that I’ve been in a state of suspended animation for the past few weeks. The thing I really want to blog about, the thing I really want to have happen, is well on its way to happening but hasn’t happened yet — the purchase of an un-winterized 1,200-square-foot house in Springs (East Hampton, N.Y.) that started in the 1940s as a fishing cabin and had an early ’60s add-on that gives the whole a modernist look. Quirky, naturally.

Lawyers are on board, a house inspection has been made, a survey ordered, and a contract of sale drawn up. A few days ago I signed that contract and delivered it, along with a down payment that represents all the bread I’ve ever managed to stash away (and I’m glad to use it for this purpose, because I believe it represents the best investment I could possibly make with the funds). I’m now waiting for the seller to execute and return his copy of the contract — and then, and only then, will I believe this is for real.

Meanwhile, sitting here in limbo has drained my motivation for fall planting at my present house (and also apparently for blogging), though I spent September in near-bliss. The perfect weather! The cloudless sky! The peace of it, with the summer hordes gone! I swam in the bay and read on the deck and puttered just a bit in the garden. And wrote an article or two and a column or three.

For the record, I’m illustrating this post with some of the few photos I took of the events and non-events of fleeting September.

Above, Just a few (hundred) people showed up for a massive Women for Obama yard sale in East Hampton, which raised $3,000. I held my own copycat Obama sale the following Saturday 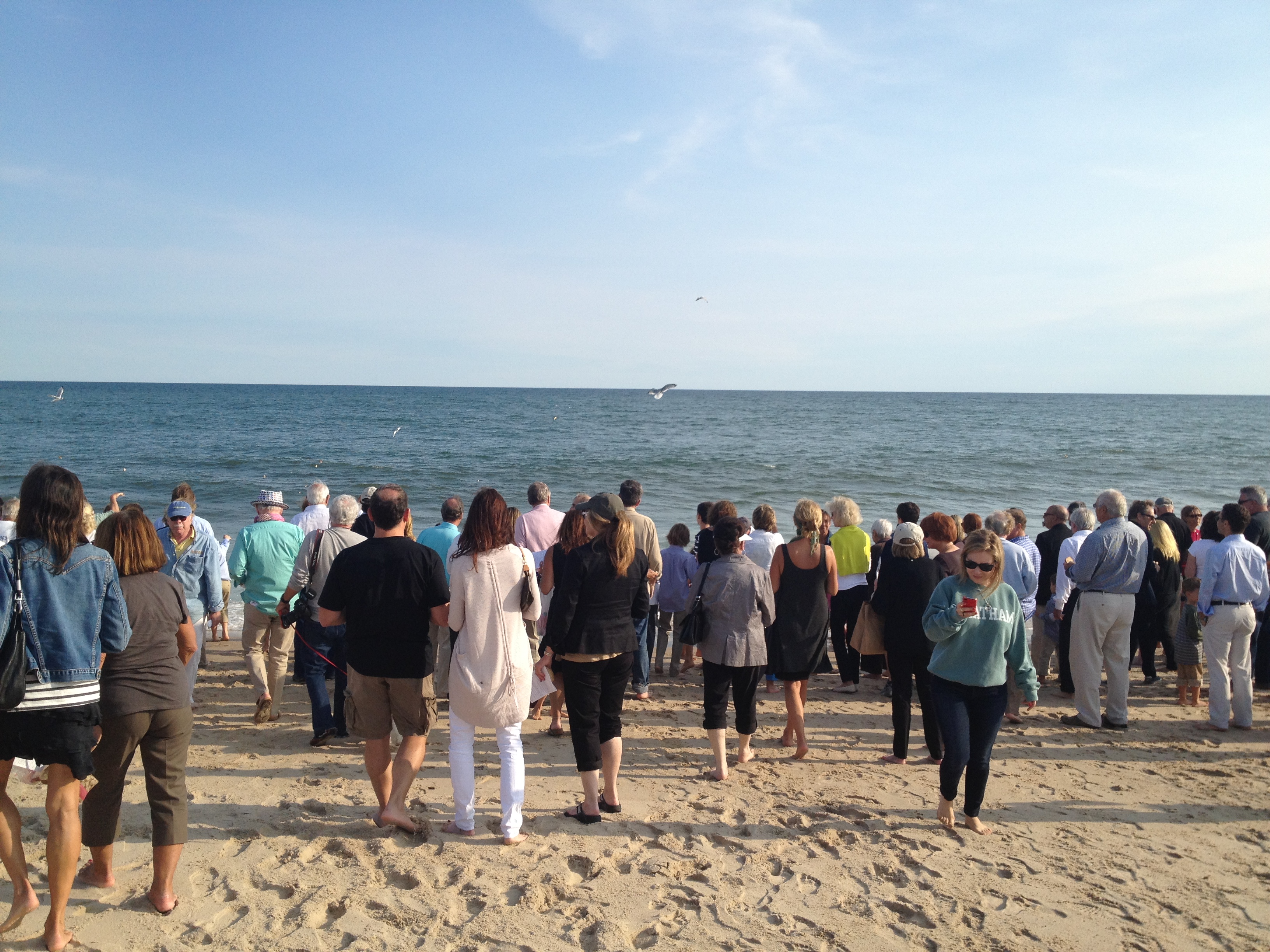 The mob scene at East Hampton’s Main Beach for taschlich, above, the ritual tossing of bread into a body of water (in this case, the Atlantic Ocean) to signify the letting go of unwanted habits at the Jewish New Year. The seagulls were very happy

Offerings of the season at Wittendale’s Nursery, East Hampton 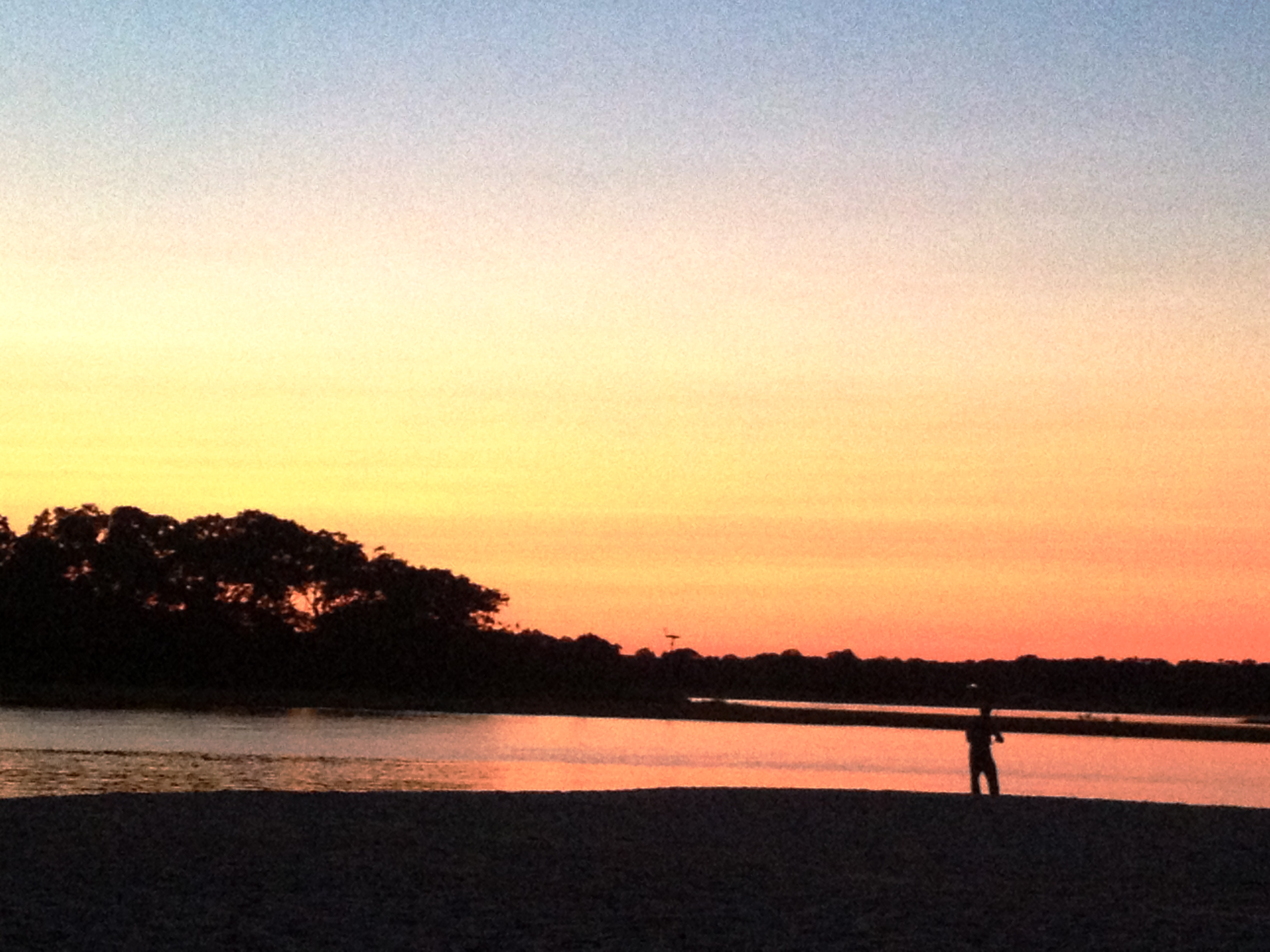 WHEN I FIRST BEGAN THIS BLOG in December 2008, I looked at my site stats obsessively. It was exciting to watch them grow in those early, heady days. Now I rarely look, but WordPress still helpfully provides a battery of statistics. Most popular search terms is always amusing. In the past 24 hours, for instance, people have come to casaCARA seeking information on London rowhouse bathroom, nineteenth century tenant farmers cottage, best gardens in Japan, palm beach italian renaissance, plants for windy rooftop, far rockaway vintage hotels, colonial farmsteads, and best places to see in lanzarote. I’m glad to be an archive of such random and varied subject matter. I hope they found what they were looking for, and will maybe even come back some time.

But the most revealing stat, the one that tells me what I should be doing more of (if only I would listen), is top posts of the year. “Evergreens,” they’re called in the magazine biz. They’re some of my favorites posts, too. If you’d like to re-visit them, or check them out for the first time, links to my Top Ten posts of 2011 are below.

Thanks, everyone, for your readership and support over the past year. Onward to 2012! 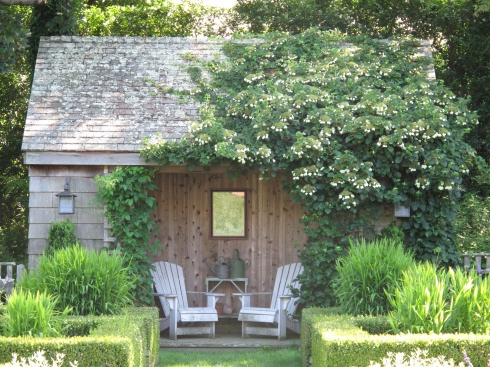 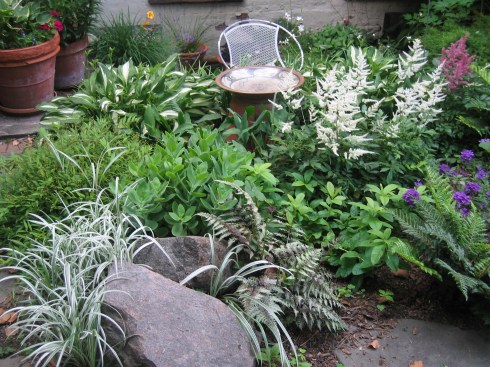 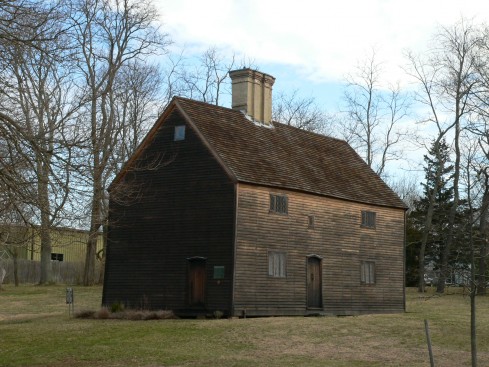 LAST THURSDAY, the first post in my new series “The Insider,” exploring how we Brooklynites furnish and decorate our homes, went up on the powerhouse real-estate site, Brownstoner.com.

Every Thursday at 11:30AM, I’ll be putting up a new entry, covering the work of both professionals and DIY-ers in every style, neighborhood, and housing type. There are only two unshakeable criteria: an abundance of creativity and a Brooklyn address!

“The Insider” kicks off with the Carroll Gardens home and studio of architect Kim Hoyt, above. There’s lots more in the pipeline. Take a look, and let me know what you think.

Four-inch moth photographed yesterday on my screen door by my friend Caren. Never seen anything like it!

I HATE BLOG POSTS THAT START OUT with “Sorry I haven’t been blogging much lately, but…” Jeez, I think, no one cares about your excuses. Either do it or don’t do it. Don’t complain, don’t explain, as Wayne Dyer says.

However. I haven’t been blogging much lately because:

Bear with me, friends…