PARIS IS STILL PARIS, as these atmospheric photos, taken last weekend by my cousin Susan, show. She reported the streets were ‘normale,’ with plenty of shoppers (the semi-annual sales are on) and heavier police presence in the Marais.

My month-long, late-winter European sojourn is on, and I’m in trip-planning mode once again. I’m flying into Madrid, heading south from there to visit friends who live in the mountains near Malaga, then riding the rails toward the South of France and eventually into Italy, ending up in Naples and the Amalfi Coast. (Paris is not part of this trip, by the way; I’m hoping for warmth and sunshine.)

When I got realistic and started thinking about timing, I cut out ‘detours’ like San Sebastian, Lyon and Switzerland, and will more or less hug the Mediterranean coast, so I can spend more time in fewer places. Still, it will be a whirlwind. I’m aiming for at least two nights (Cordoba), sometimes three (Arles, Nice) or four (Milan, with side trips), at each stop. I’m making a few key reservations, mostly at modest but hopefully charming hotels, hostels and B&Bs. My budget for accommodations is $100/night, but I’m finding there’s plenty available and in many cases, I won’t even have to spend that much.

Working on the logistics, consulting schedules, figuring out how to hop from one place to another in half-day, three- or four-hour train increments. Overnight trains are out. I have enough trouble sleeping well in a bed, and I want to see the scenery I’m passing through — at close to 200mph, I’m afraid. The European rail system is largely high-speed trains now, though I’ll take local trains when possible.

Your encouraging input on my previous post and suggestions for places to go and see are much appreciated. So let us continue. I’ve been to Barcelona and Valencia; this trip will mostly be about seeing places I have NOT been. I’m considering spending time in Zaragoza and/or Giona. Anyone been to either of those? 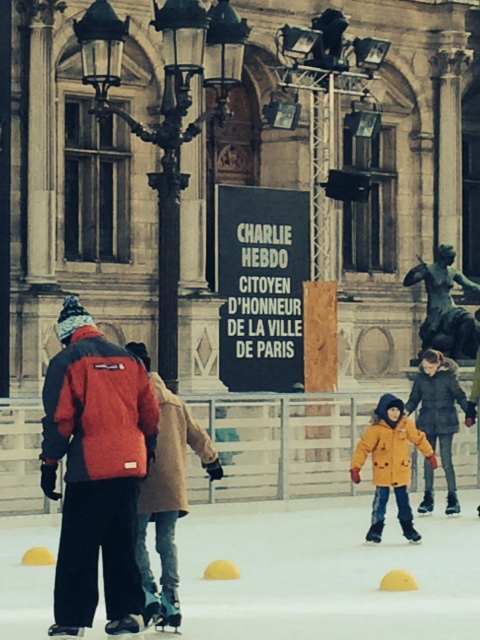 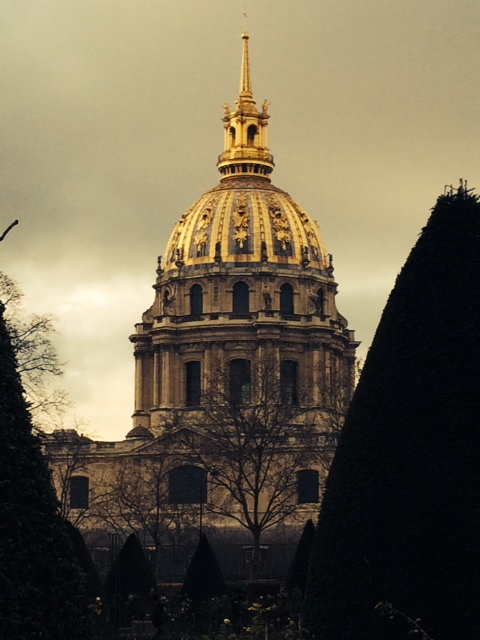 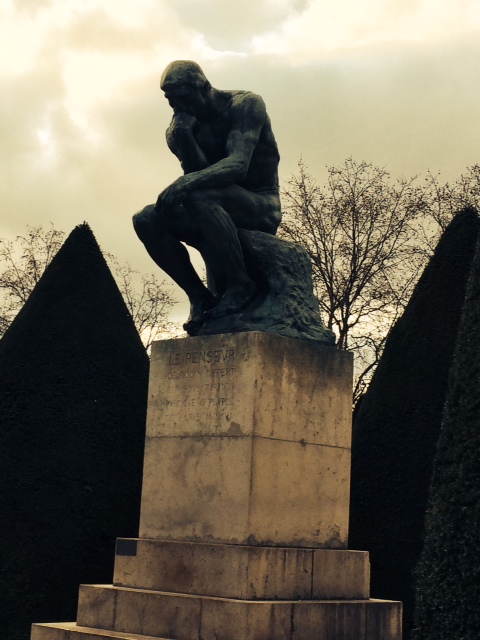 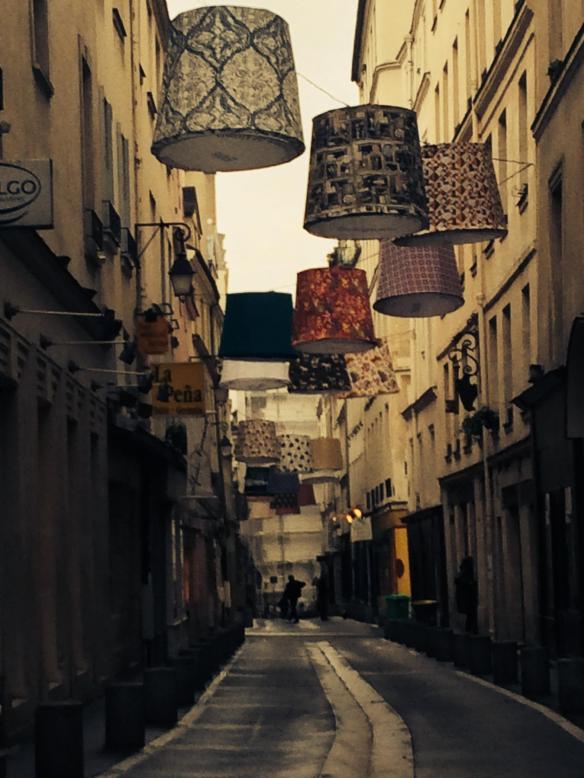 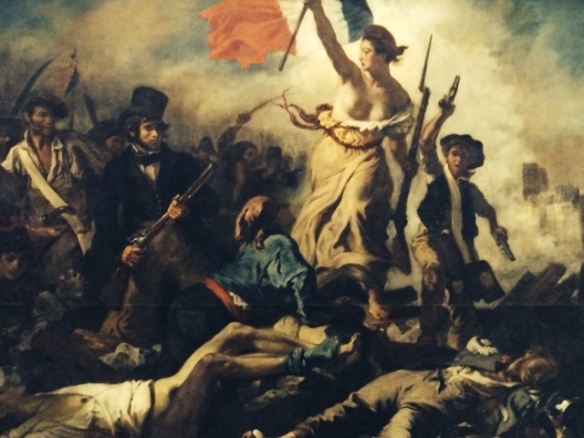 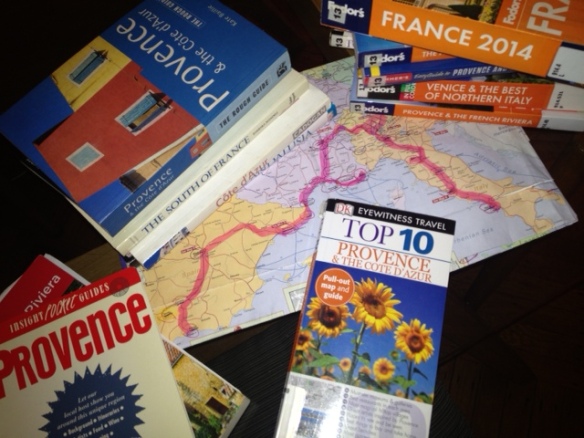 I’VE BEEN BUSY PLANNING a solo trip to Europe for the month of March — a more mature version of the Mediterranean Eurailpass journey I wanted to take in my 20s, but never did. A week ago, I was excited, deep into guidebooks, reading about Zaragoza and Aix-en-Provence and Vicenza, all places I’ve never been before (that’s the theme of this trip). I was spending time on YouTube, watching ‘how to pack for a month in a carry-on’ videos.

Then came Charlie and Hypercasher, and now I’m deep into articles about anti-Semitism in France, where I had planned to spend two of the four weeks. I know the history of the Jews in France; I’ve written about it for The Forward and elsewhere. So no surprise there, and there’s so much else about France I do love (art, food, language).

I’m still going, but I’m thinking of shortening my time in France, cutting out Marseille and Lyon; I’ll probably avoid synagogues. I have friends with trips to Paris and the Dordogne in the planning who wouldn’t dream of canceling (which crossed my mind). In fact, one is especially eager to go and proclaim ‘Je suis Charlie.’ Not me. I’m trying not to be a nervous nellie, but I’m afraid my joie de voyage got up and went.

Any words of advice, support, en(dis)couragement? They are welcome. What would you do in my sensible walking shoes? 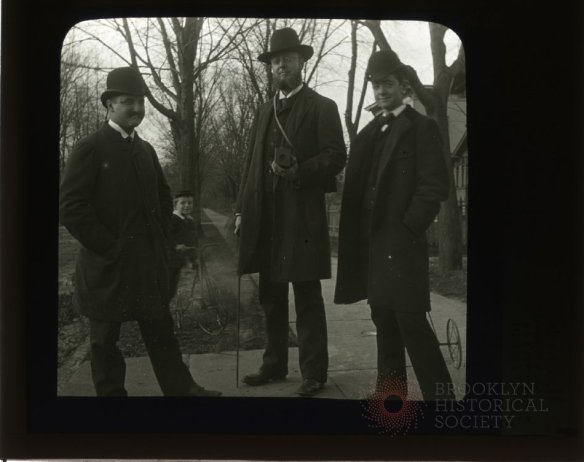 HAPPY NEW YEAR, devoted readers and anyone who may have landed accidentally on my humble six-year-old blog.

For my first post of 2015, here’s a small sampling of seasonally appropriate photos from the Brooklyn Historical Society’s online photo database. It’s a tremendous resource, and great fun to search when you’ve got a free evening or it’s too damn cold to go outside.

The images in this post are lantern slides, glass transparencies to be viewed through a projector (called a ‘magic lantern’) that casts the image on a wall. They were all taken by Adrian Vanderveer Martense (1852-1898), a lawyer by profession and an amateur photographer. Martense documented houses, streets, and his friends and neighbors in Flatbush, as well as momentous events like the legendary blizzard of March 1888 and the moving of the Hotel Brighton in Coney Island in April 1888. He was a member of the Brooklyn Academy of Photography and served as its first recording secretary when it was established in 1887 (it later became the Brooklyn Camera Club).

Top: Adrian Martense, center, with pinhole camera, along with two other men and a boy on a tricycle, c.1880

Martense was descended from Dutch settlers who came to Brooklyn in the 17th century. His family’s land is now part of Greenwood Cemetery. Some of the photos in this post show a rural side of 19th century Brooklyn; others were taken downtown and show buildings that still exist. Most of these were taken on March 15, 1888, when Martense evidently set out to record the aftermath of the great blizzard in several different neighborhoods. And aren’t we glad he did? 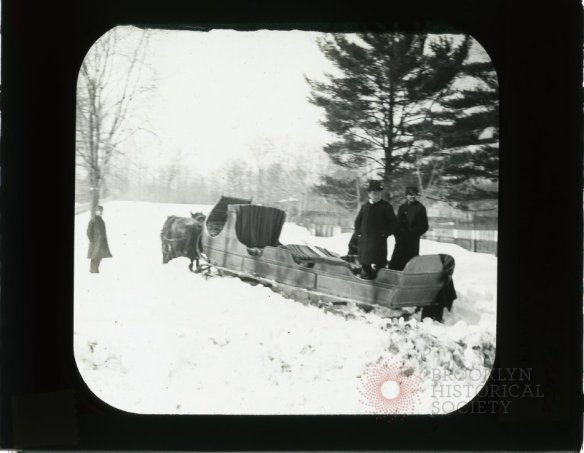 Men standing at side of stage sleigh after blizzard 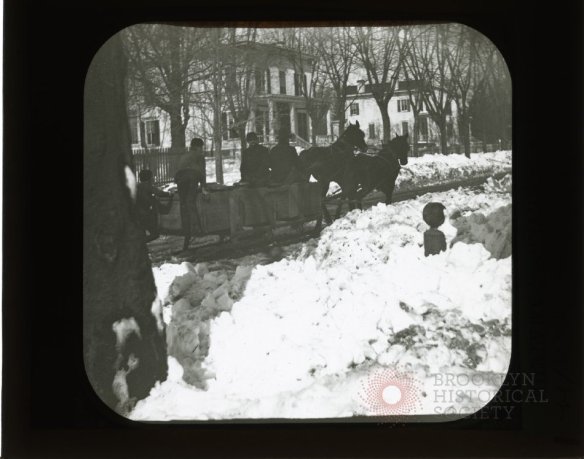 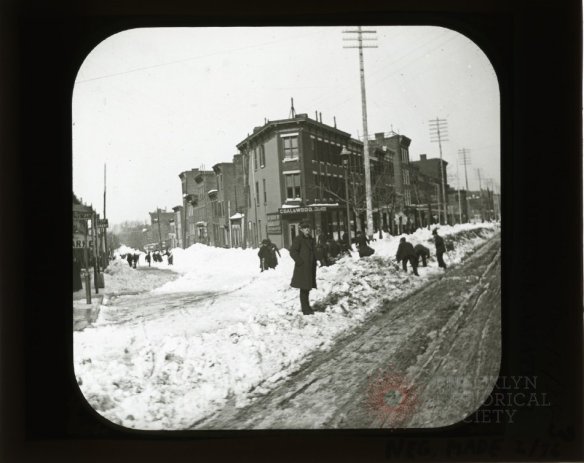 Man in front of coal and wood shop, as other men work to clear snow from the streets at Flatbush Avenue and Bergen Street

Horse-drawn carriage stopped in front of 7 Sutherland Sisters, on Clinton Avenue near the corner of Fulton Street, after the blizzard

People walking between piles of cleared snow at Atlantic Avenue and Flatbush Avenue, following the blizzard

Street car and horse-drawn carriage at Adams Street and Willoughby Street under the elevated train, with men standing on the sidewalk

This is just a tiny sample of the Brooklyn Historical Society’s Martense collection; you can see them all right here.