Yugen – A Japanese Garden Where You Least Expect It 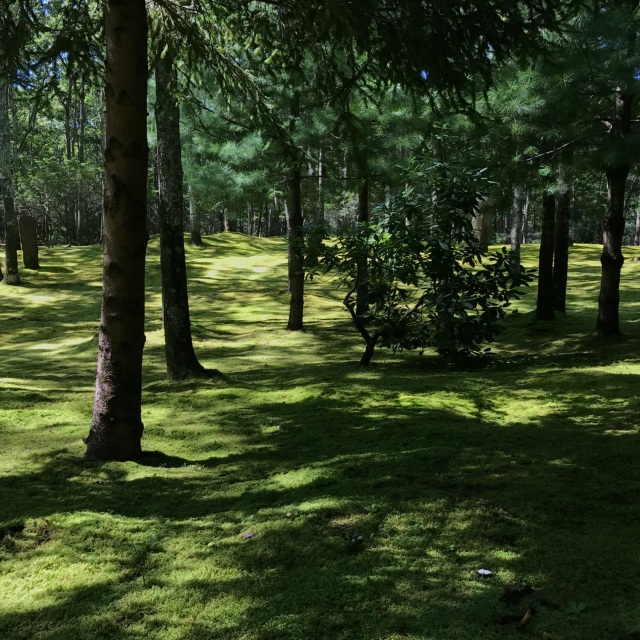 THE ADDRESS OF YŪGEN is a closely guarded secret. I didn’t even know of its existence in the backwoods of East Hampton, N.Y., until it appeared in the 2017 catalogue of the Garden Conservancy’s Open Days program, open for just two hours on a Sunday morning at the end of July.

Yūgen is a privately owned garden of 20 acres, heavily inspired by Far Eastern garden tradition. The property’s anonymous owner, who manages global public health crises, has been working on it for a quarter century. He began as a collector of Japanese suiseki –– small, naturally-formed stones that suggest larger landscapes. This, according to the catalogue, led to more stones in the garden, many on a massive scale, and then to a passion for horticulture.

With advance reservations, my sister and I gained two of the limited places and found ourselves wandering nearly alone through expanses of mossy-banked pine woods, an artificial dune scape, a re-created section of primeval forest whimsically called Jurassic Park, rocks and rills and waterfalls, gravel patches and sculpture gardens (all surrounding a rather more conventional house).

The word yūgen means something like “subtle, profound, mysterious beauty.” It suits. 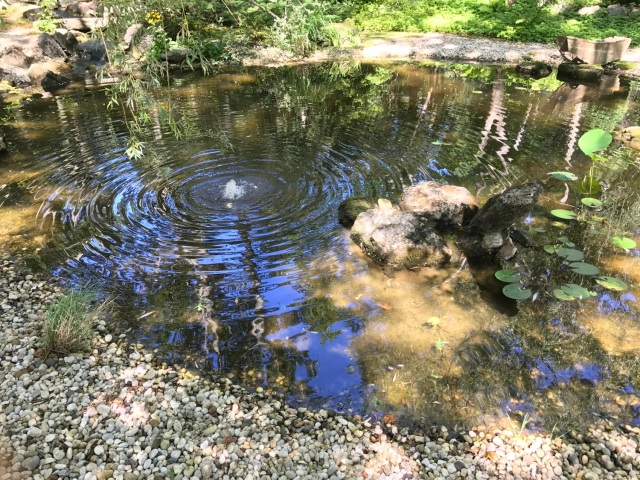 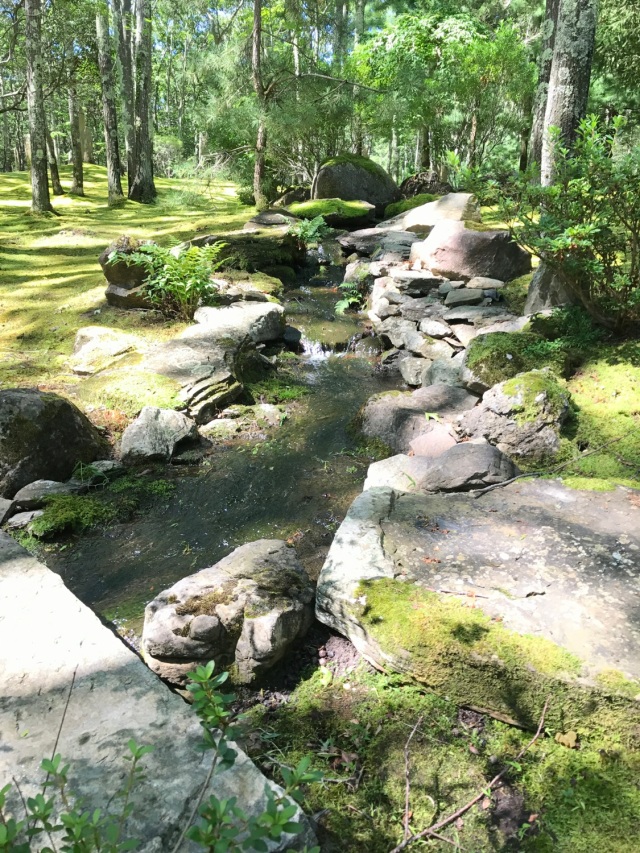 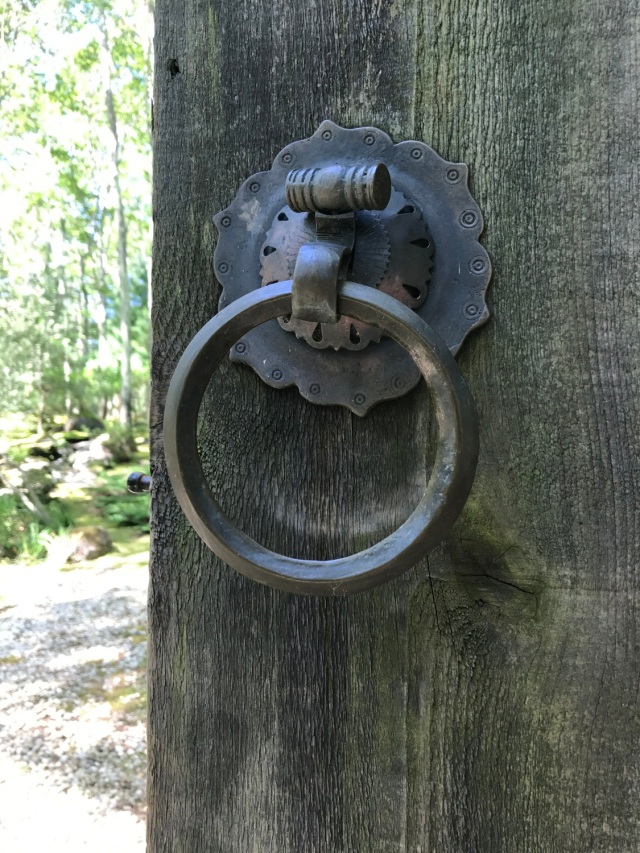 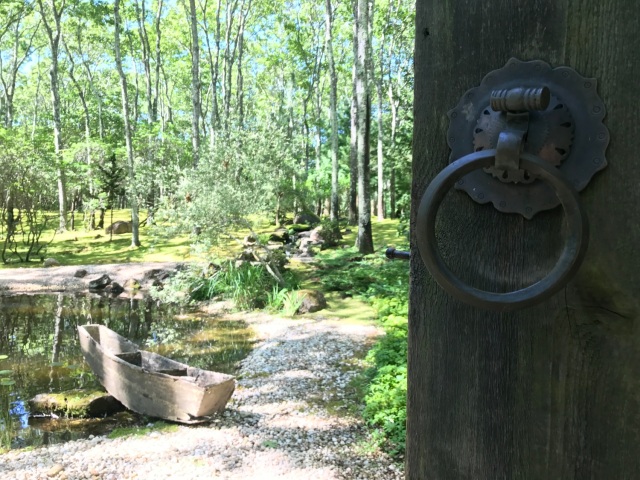 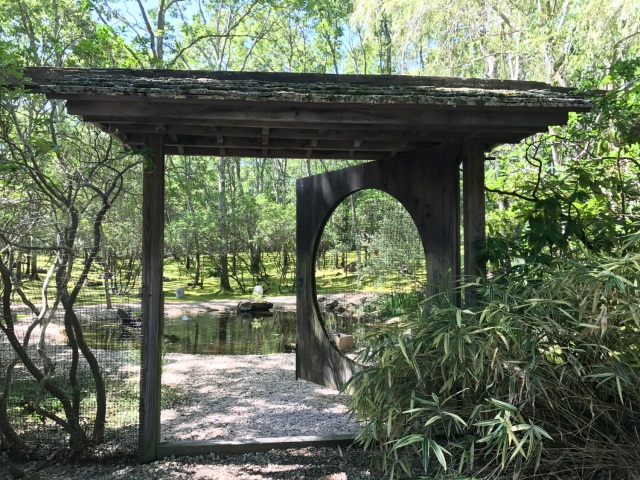 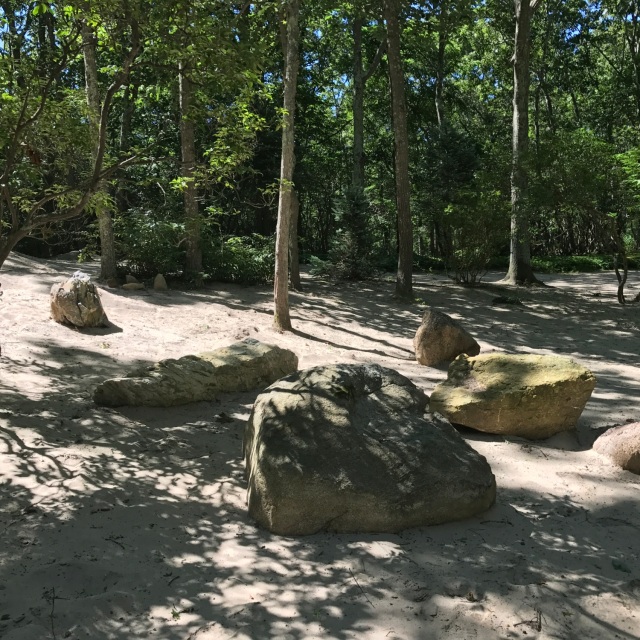 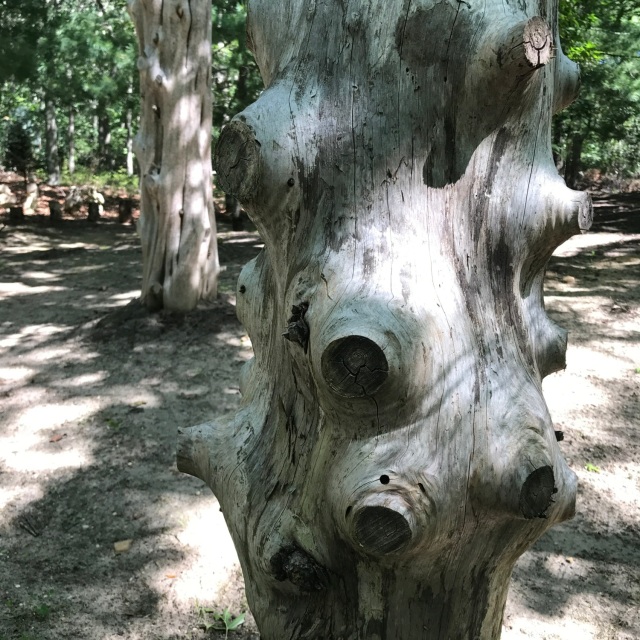 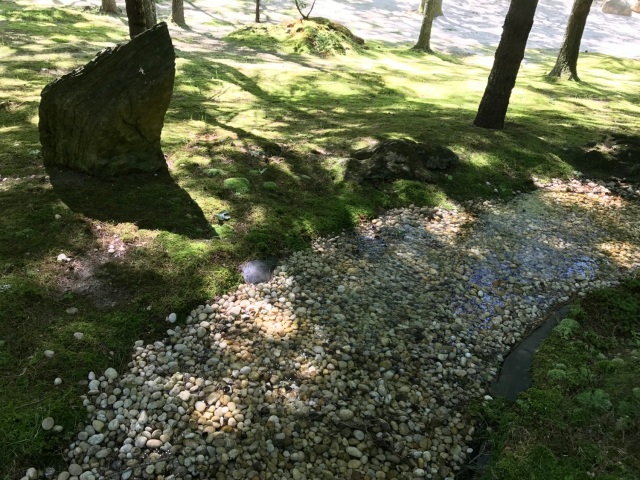 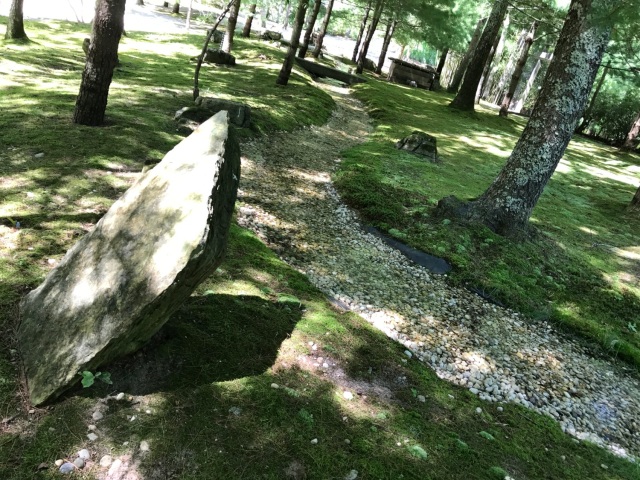 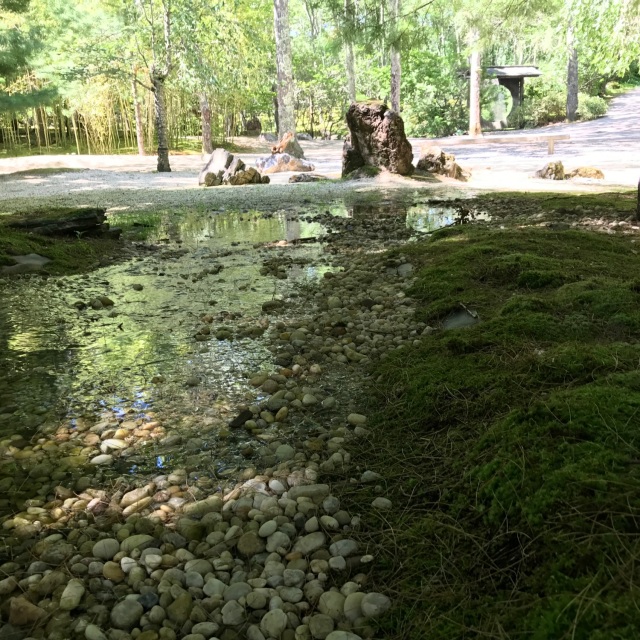 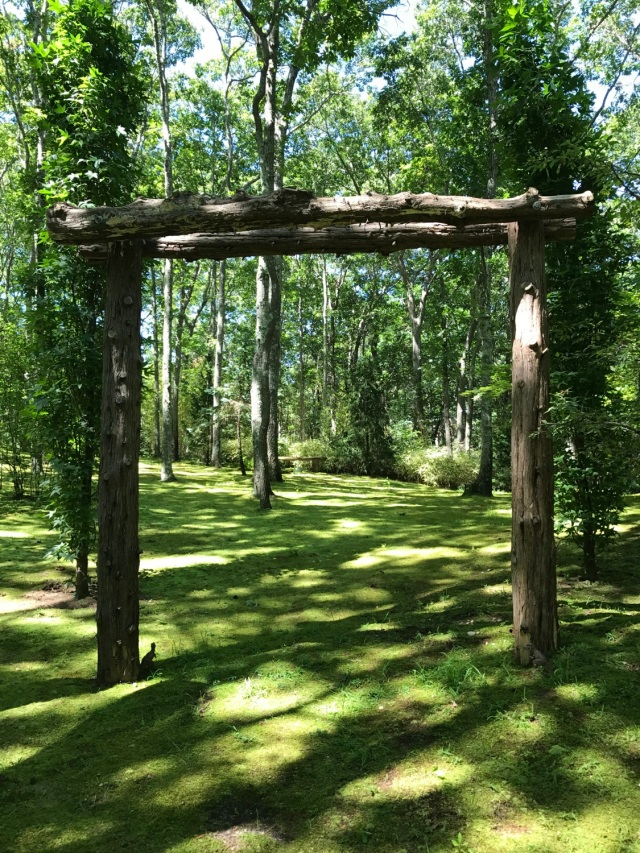 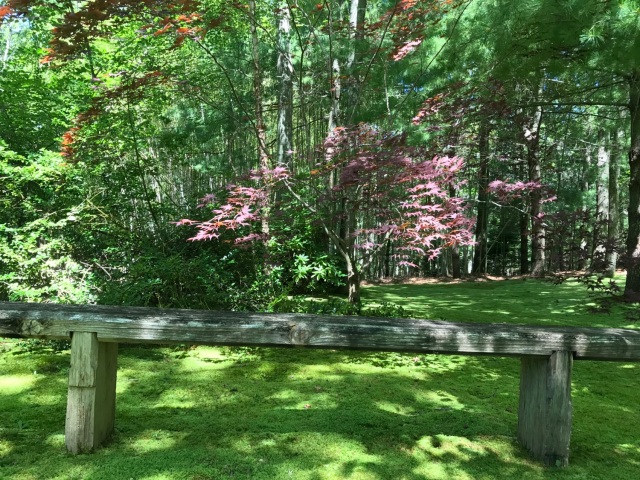 I blog (for fun) here at casaCARA, and write (for money) about architecture, interiors, gardens and travel for many national magazines and websites.
View all posts by cara →
This entry was posted in GARDENS & GARDENING, HAMPTONS, LANDSCAPING, LONG ISLAND and tagged East Hampton, Garden Conservancy, Japanese garden, moss, Open Days, Yugen. Bookmark the permalink.