THE MOMENT I GOT REALLY EXCITED ABOUT MY UPCOMING TRIP — a Mediterranean Eurail sojourn, long in the planning — was when a friend asked where I was going, exactly. I said, “Madrid, Malaga, Cordoba, Zaragoza, Barcelona, Girona, Collioure, Arles, Nimes, Aix, Marseilles, Nice, Menton, Turin, Milan, Verona [that’s it, above], Vicenza, Lucca, Naples, Pompeii and Sorrento,” and realized how amazing that list sounded. Some of those places will, of necessity, be pass-throughs, and others day trips from a base city — I only have a month, after all. The list is subject to change according to whim and weather, so we’ll have to see how it plays out in reality, but that’s the general outline.

Three more days and I’m off. Senior travel to Europe is hot, have you heard? The New York Times ran a piece last week about a Seattle couple who have been air b’n’b-ing it through Europe for the past year-and-a-half (with no desire to return to the U.S., apparently). The ‘solo women travel’ category has blogs aplenty, and it won’t be long before the Times does a piece on that, I’m sure. But I’ll scoop them right here on casaCARA, and I hope you’ll follow along. 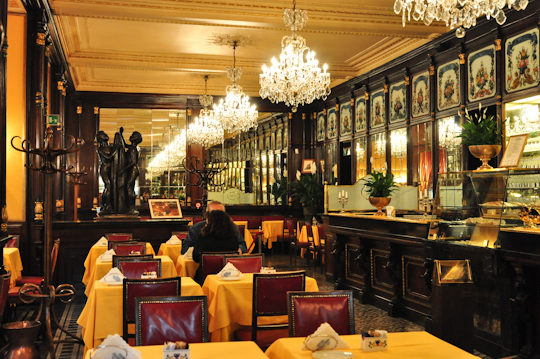 One of the historic cafes that abound in Turin

You don’t even have to go through the packing and paperwork (hotel & train reservations, travel insurance, Verizon data plans, etc.) that have consumed me for months. I spent two hours yesterday just organizing pills and toiletries.

I got the ‘pack light’ memo, and I’m prepared to spend the next month rotating three pairs of pants and five tops. My travel wardrobe is built around a single color, as they advise: black (can’t take the New York out of the girl). It’s all going in a 22″ carry-on (a hard-sided rolling suitcase), plus a small backpack. The hardest decision: what devices to bring. My laptop, iPad and iPhone are all coming with me; point-and-shoot, too. Second hardest: shoes (I’m taking black ankle boots and a pair of pewter-colored flats). If by Naples it’s warm and I’m sick of my footwear, why, I’ll just order a pair of sandals from L’Artigiano dei Sandali (a tiny shop “Jackie Kennedy had a soft spot for,” according to guidebook spin). 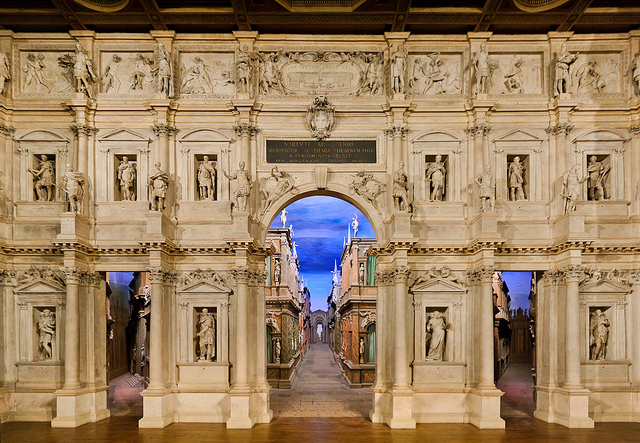 I couldn’t take 11 travel guides, so I copied notes about places that sounded intriguing (restaurants, especially) into a small Moleskin notebook. Yes, I could have put it into Evernote or another app, but I’m not ready to give up actual paper notebooks when I travel. 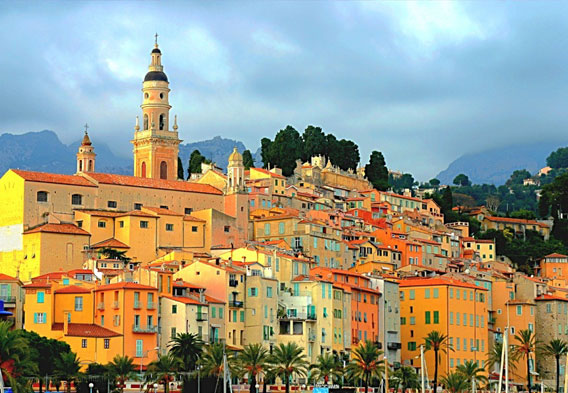 It was interesting to note, as I transcribed from guidebooks, which restaurants I chose to include, and which I skipped over. “Since 1802″…yes! “Be sure to book in advance…” NO! “On a verdant square…” yes! “Local Piedmontese…” yes! “See and be seen…” NO! “Tiny 1920s”…yes! and so on. I’ll be lunching large and dining small, most likely.

Someone asked me if this trip was a pilgrimage, and it is: an architectural pilgrimage. All I have to do is stroll the streets, no worries about opening hours. Are you on board?

(If you want my posts delivered by email, sign up in the box at upper left.)

I blog (for fun) here at casaCARA, and write (for money) about architecture, interiors, gardens and travel for many national magazines and websites.
View all posts by cara →
This entry was posted in FRANCE, ITALY, SPAIN, TRAVEL. Bookmark the permalink.

12 Responses to Countdown to Europe