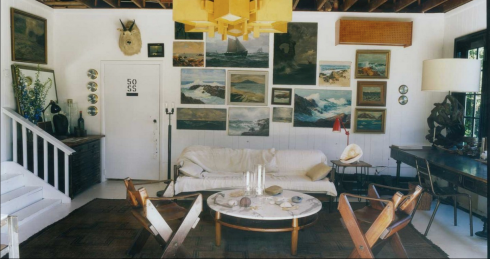 SURELY I’M ONE OF THE LAST DESIGN BLOGGERS to catch on to the work of this husband-and-wife team, a pair of former Hollywood set designers, below, who call themselves Roman and Williams even though their names are Robin Standefer and Stephen Alesch (the firm is named after their grandfathers). They’ve designed public spaces and guest rooms for some of New York’s most aggressively trendy hotels — the Ace, the Standard, the Royalton — and their work has been published and re-published in World of Interiors, The New York Times, Metropolis, Remodelista, and scores of other publications, online and off. But it was only when I realized they have a house in Montauk, L.I., that I really took notice. 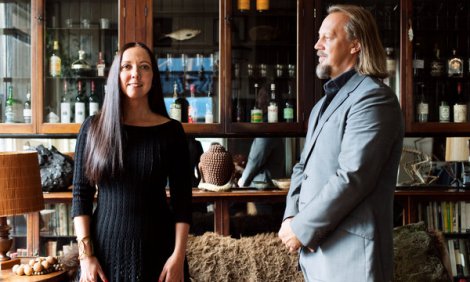 Their 2,000-square-foot pad on 3/4 acre has that raw, unheated look shared by my own beach house-to-be, so I lit upon all the photos of it I could find. Into the inspiration file — the one in my brain — they go. I like Roman and Williams’ vintage industrial sensibility, classic modern furniture, and ethnic touches, and the way it all seems put together with whatever flea market finds came to hand. I love that some of the interior is whitewashed, some is not, and the ceiling is largely unfinished. It’s a house that makes your typical decorating-magazine fodder look pretty soulless. I could do without the taxidermy, though. 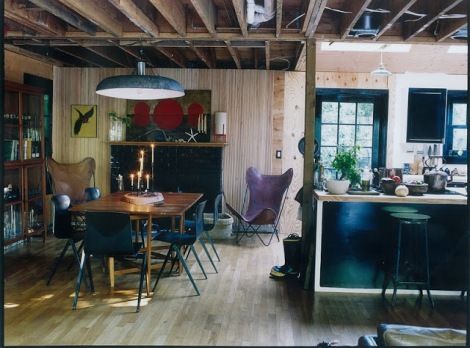 For a slideshow of the house from the Roman and Williams website, go here. “Things We Made,” a book documenting the work of the duo’s first decade, was published last fall by Rizzoli. 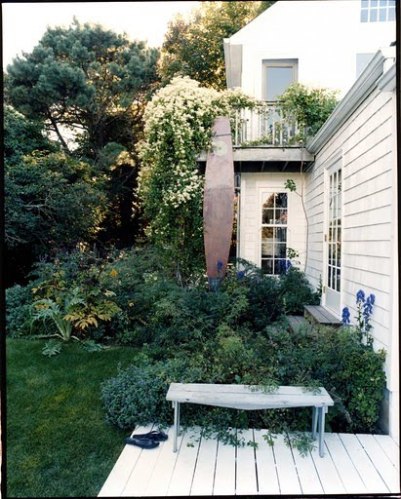 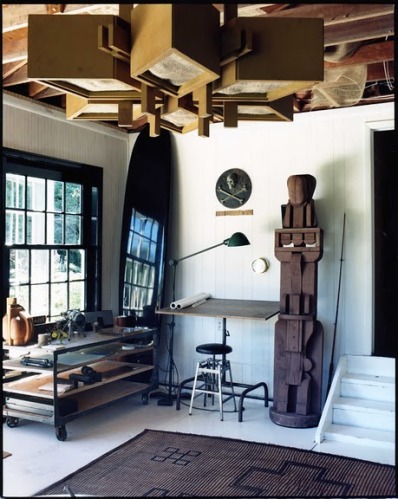 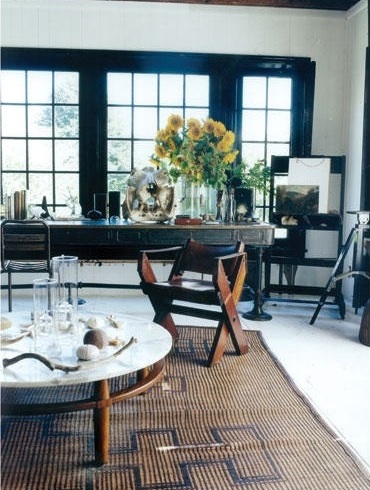 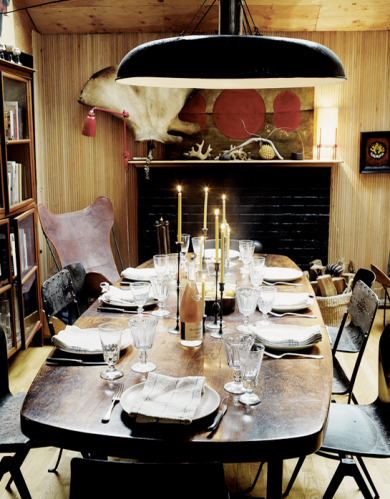 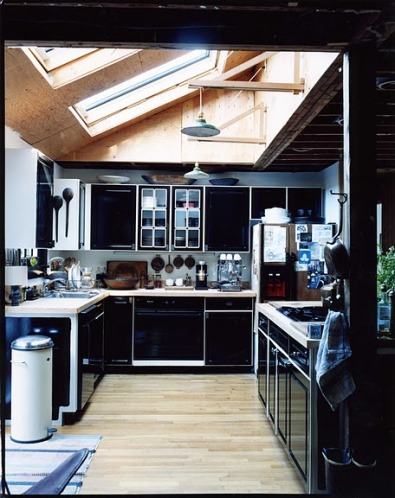 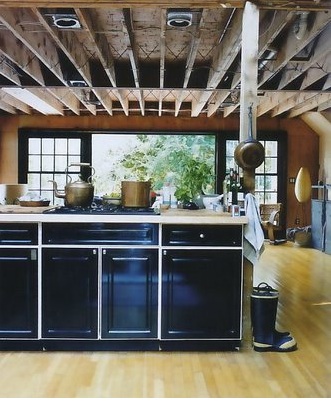 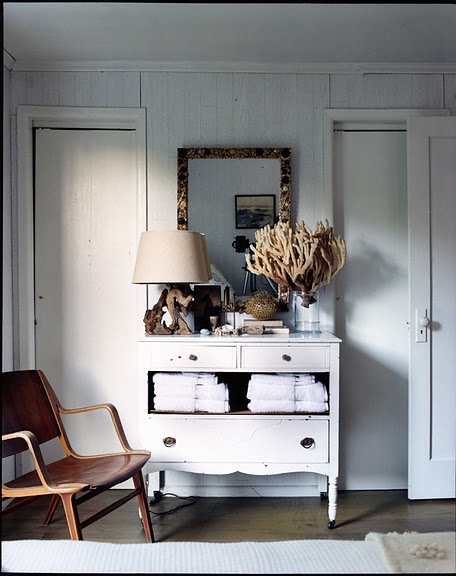 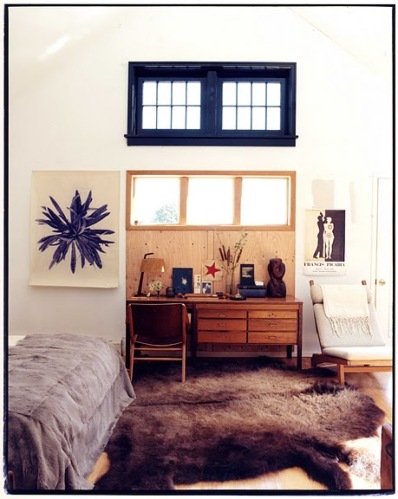 I blog (for fun) here at casaCARA, and write (for money) about architecture, interiors, gardens and travel for many national magazines and websites.
View all posts by cara →
This entry was posted in HAMPTONS, INTERIOR DESIGN, LONG ISLAND and tagged Montauk, Remodelista, Robin Standefer, Roman and Williams, Stephen Alesch. Bookmark the permalink.

1 Response to Designers’ House in Montauk