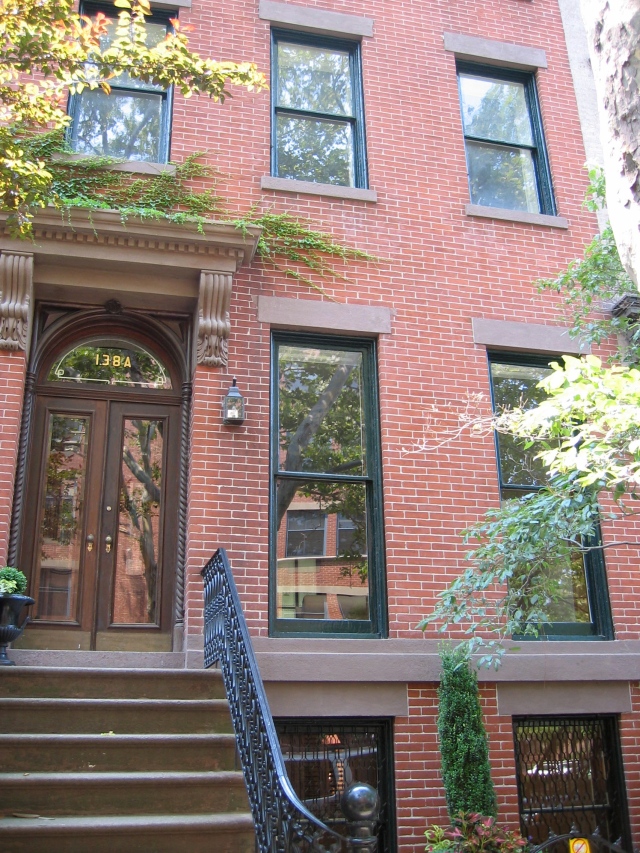 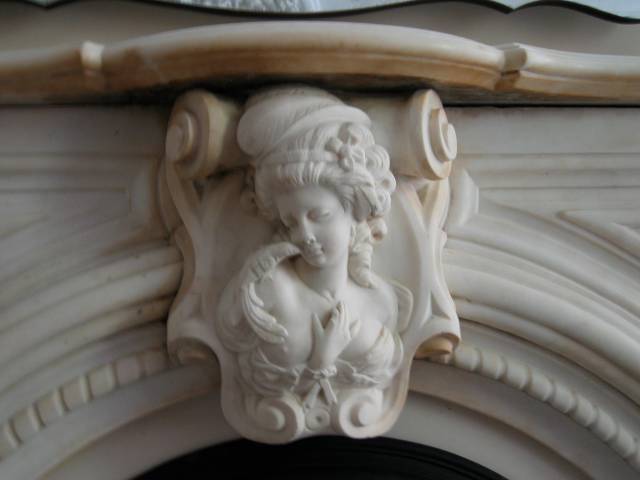 BROWNSTONE VOYEUR is a joint project of casaCARA and Only the Blog Knows Brooklyn, taking you behind the facades of local homes to see how people really live in New York’s hippest borough.

IF YOU MISSED last spring’s Boerum Hill House and Garden Tour, here’s your chance to peek inside the tour’s best proof that a historic home can be lived in by a young family in a fresh and modern way.

When Aimee Landwehr and Keats Aiken, who now have a 7-month-old son, Cooper, bought the 1870 house in 2006, its plaster moldings, ceiling medallions, etched glass doors, and other elaborate Rococo Revival details were remarkably intact (the house had been a single-family all along).

But the kitchen was a dated disaster. Mary Aiken, a professional kitchen designer who also happens to be the homeowner’s mother, conceived an up-to-the-minute super-kitchen with a French farmhouse feel. 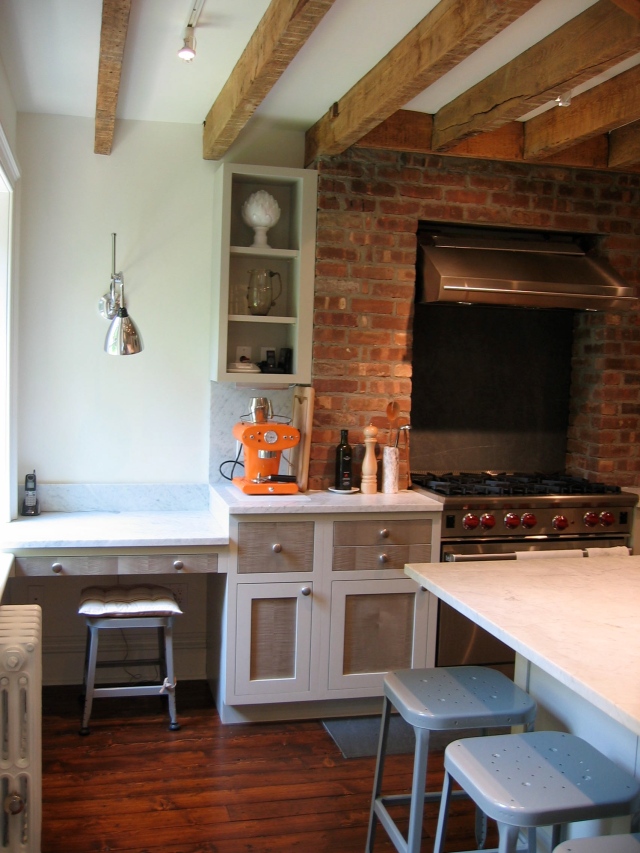 It’s a superbly executed combination of old-house charm and top-of-the-line amenities. Among the standout features:

At the back of the garden floor, where most brownstone kitchens were originally located, the informal kitchen and adjoining dining room feel entirely natural and well-integrated, despite the elegance of the detail on the floors above (which we’ll save for another post). 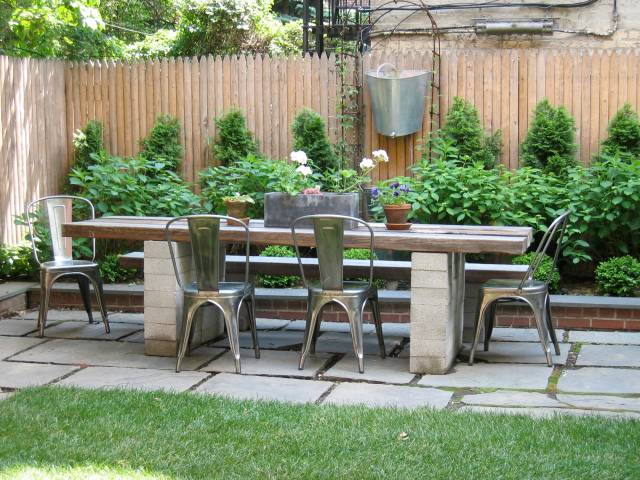