In August of 2006, a friend and I met up in Chicago and decided to drive back to New York along the old two-lane highways.  We thought we’d avoid the nerve-jangling traffic of the interstate, and maybe score a few antiques at pre-eBay prices.

From Terre Haute, Indiana, through Ohio, a snippet of West Virginia, and into western Pennsylvania, we took what’s now called the Historic National Road, a Federal designation for the ribbon of highway originally masterminded by Thomas Jefferson as a way to open up the west.

Construction of the road — at first a log-reinforced trail for pioneers’ covered wagons — began in Maryland in 1811 and reached Illinois in the late 1830s, just in time to be made obsolete by rail travel.  Later, it was used by early automobiles and bicycles, and reinforced with brick to bear the weight of Army trucks in WWI; in the 1920s, it was straightened out, paved with asphalt, and named Route 40. In the 1960s, mighty I-70, which runs roughly parallel, superceded it again.

Today, there is plenty of ugly modern commerce along Route 40, but there are also, if you slow down enough to look, remnants of 19th and early 20th century history and architecture, including about a dozen pre-Civil War inns and taverns (some now antique shops or B&Bs; one, the Huddleston Farm in Cambridge City, Indiana, is a museum).

Then there’s the road itself. In places, you can veer off the modern-day thoroughfare and suddenly find yourself on a quiet, older brick-paved section that feels like the back of beyond. 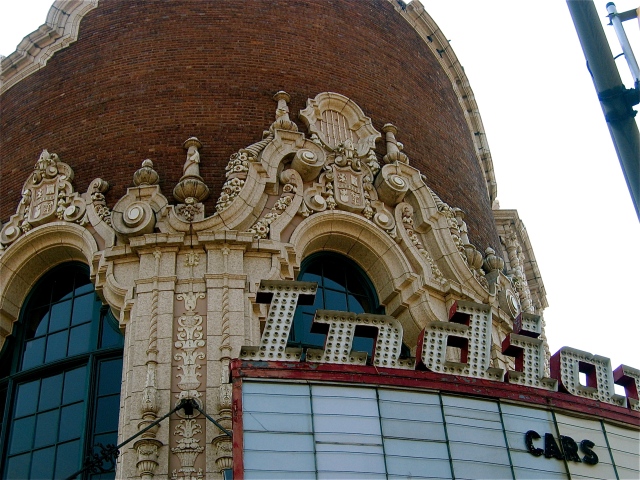 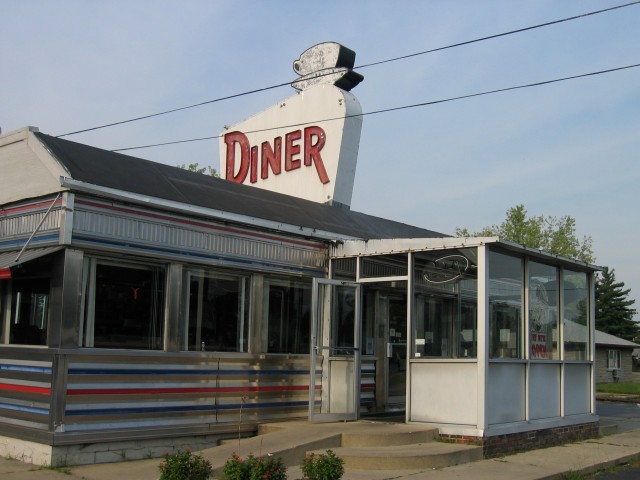 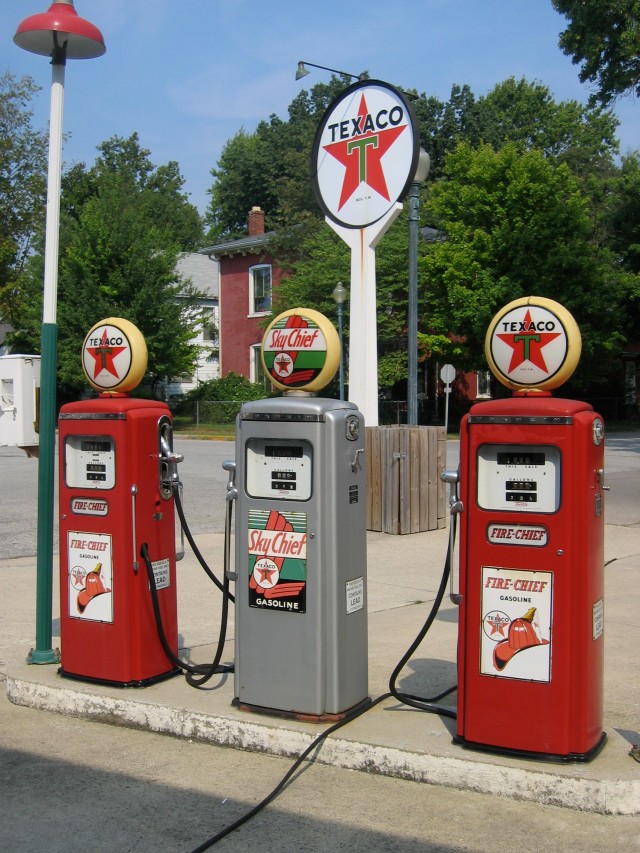 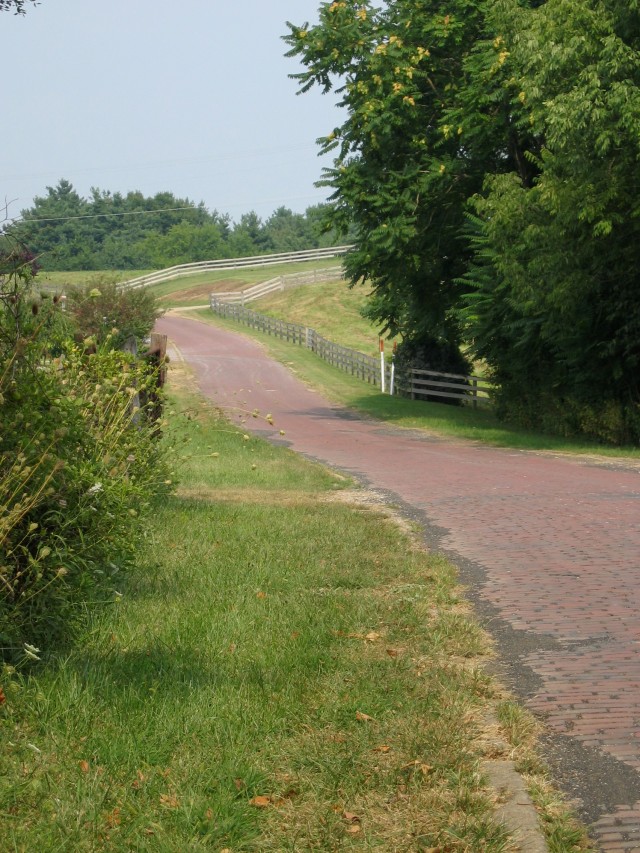